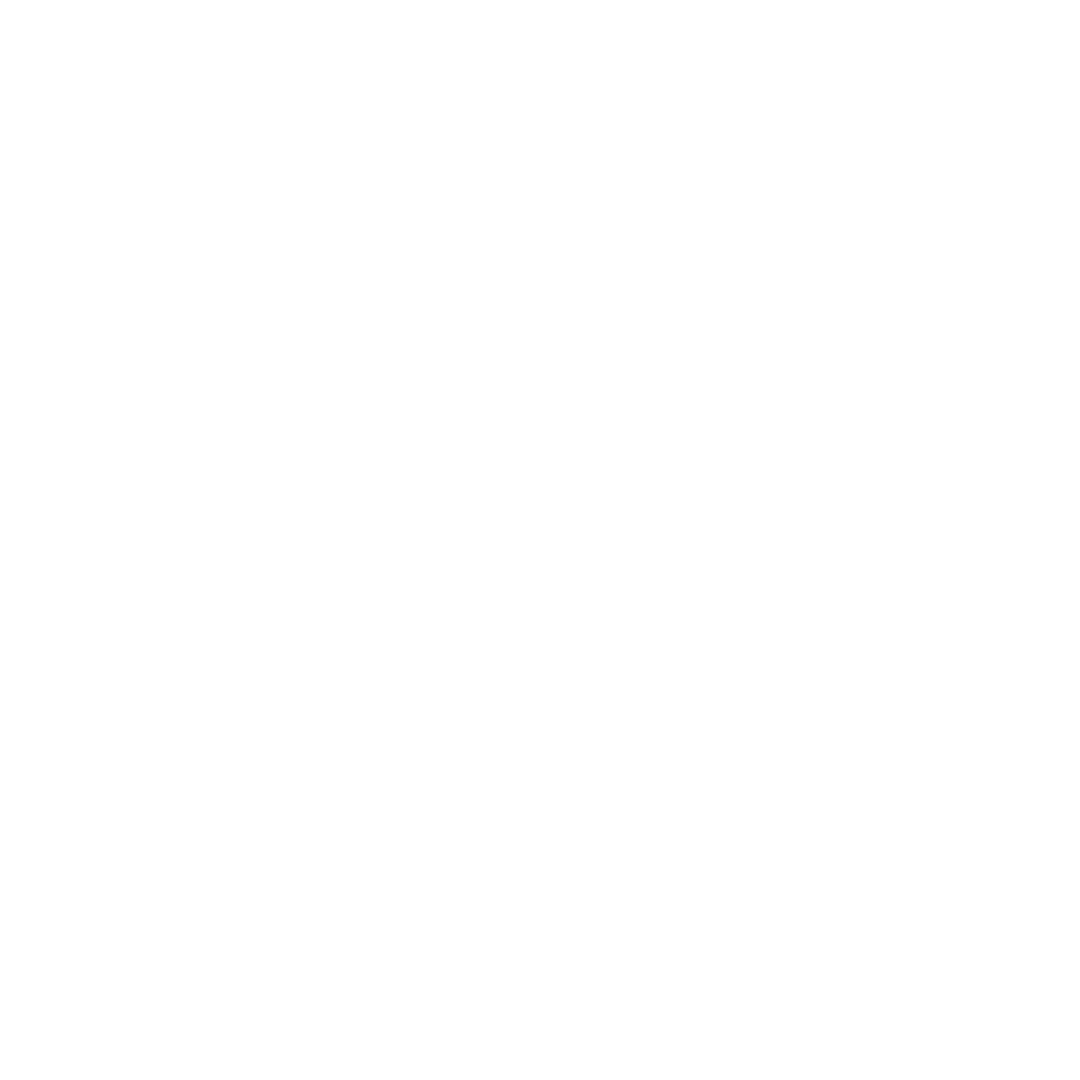 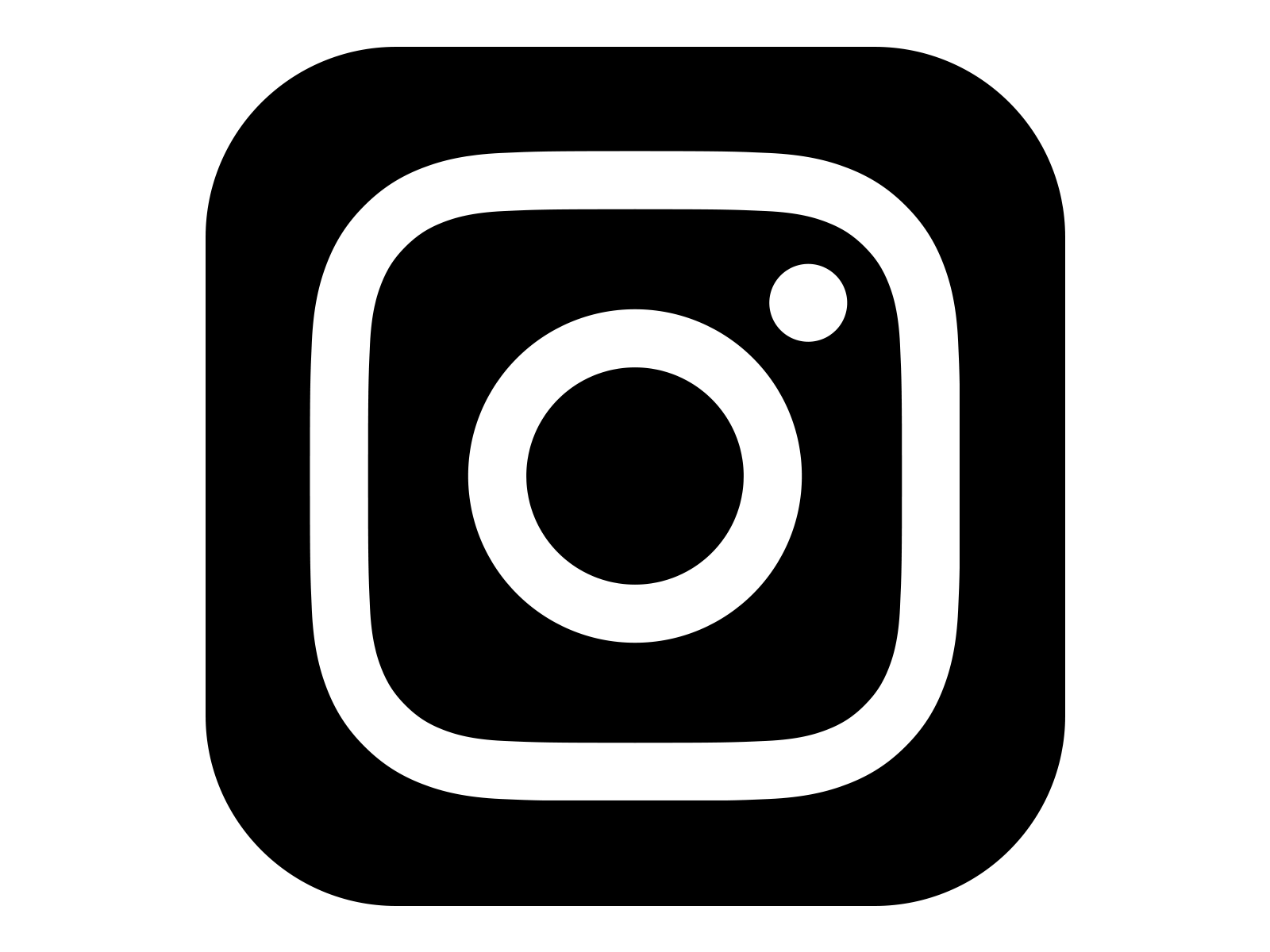 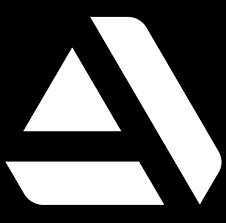 Adriano do Couto (he/him) is a Brazilian illustrator born and raised in Brasília where he still lives. Married, father of two, he was in an indie band for a couple of decades before deciding to focus his creativity in art. Mostly self-taught (he was a mentee of Justin Gerard's for a good while), he loves SFF art and literature, and works in a variety of media, both digital and traditional. His love for imaginary worlds and for creating  something out of thin air is what drove him to pursue illustration. He likes to live in a world of wizards, orcs, mythical creatures and unlikely heroes where the impossible is very plausible, and there are no boundaries except one's imagination. Available for commissions, preferrably in book covers and interior illustration. Please see contact page for inquiries. 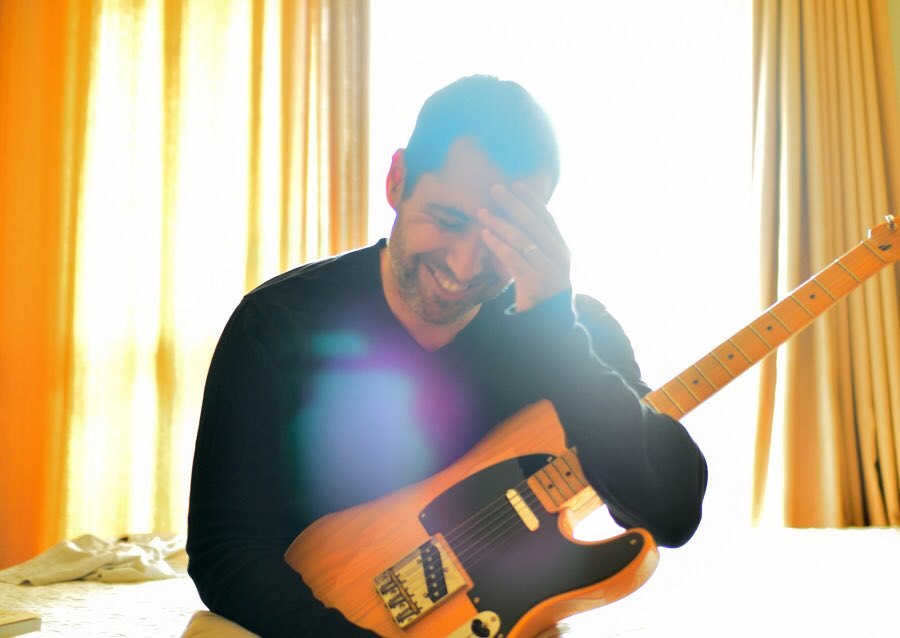